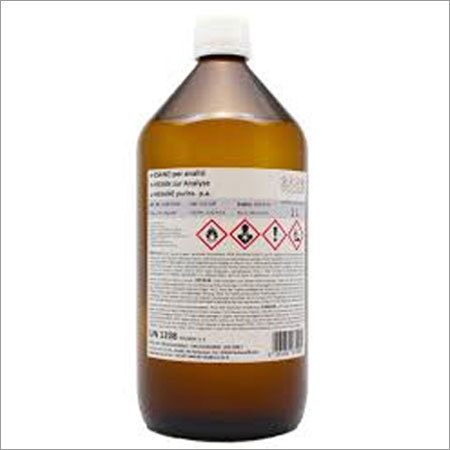 N-Hexane is an alkane of six carbon atoms, with the chemical formula C6H14. The term may refer to any of the five structural isomers with that formula, or to a mixture of them. In the terms of IUPAC nomenclature, however, hexane is the unbranched isomer (n-hexane); the other four isomers are named as methylated derivatives of pentane and butane. They are widely used as cheap, relatively safe, largely non-reactive, and easily evaporated non-polar solvents. N-Hexane is significant constituents of gasoline.

Other Products in 'Mix Solvents' category 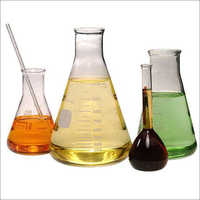 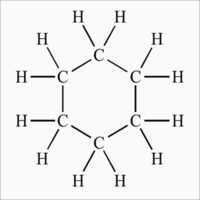 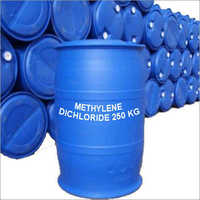 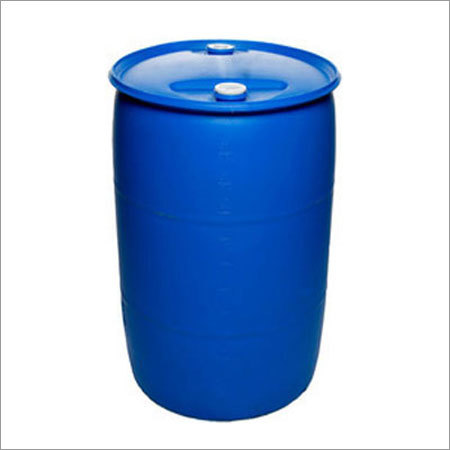 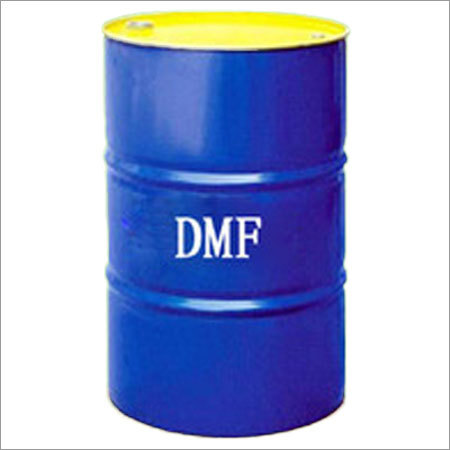 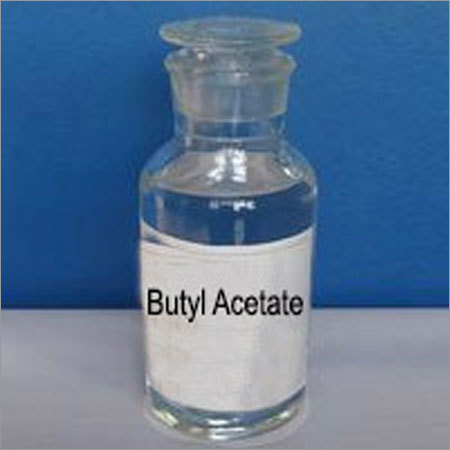 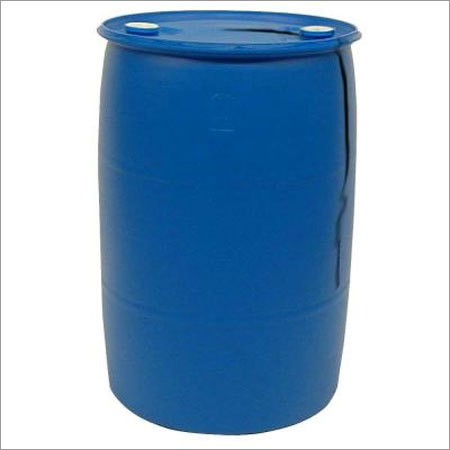 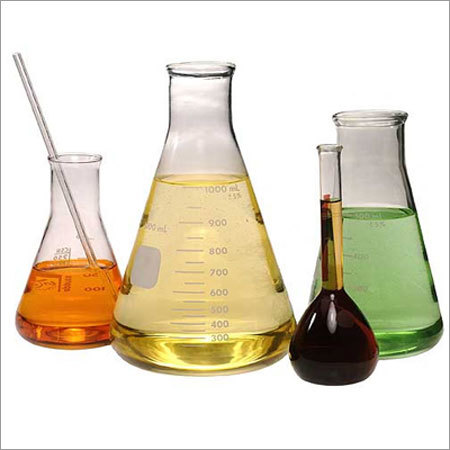 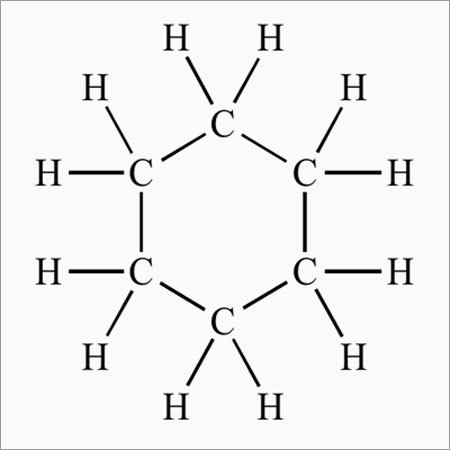